The History Of The Honky

I always wondered where does the term “honky” came from. Through research, I found out that it has a very interesting and kinda funny history with roots stemming from the early beginnings of prostitution in the United States.

…. Prostitution is an industry that’s found in every culture due to its misogyny and the, then, level of respect shown to women. It was legal and available for the elite as the poor had no means to spend frivolously. Before prostitution was made illegal in the United States in 1910, this widely-used service had a very specific target market. Back then in the early days of confederacy, there were only one community which had the currency and power to obtain those services, white men. …. Before the Emancipation Proclamation was formally issued, the black community was enslaved. So, black men were not free to obtain those services. Sadly, their wives, daughters and mothers were providing those services and they hardly showed any connection for fear of separation, punishment or worse. Affection was shown only in the cover of night.

History did record that “white slaves” were also sold into this industry. This term refers solely to the sexual enslavement of white women around the world, which gradually came to be used as a euphemism for prostitution, as opposed to referring to white men, as even the poor, working white male has always received a salary and some form of respect, even if it was substantially less than the elite gentlemen. …. The fantasies that men have had about black and other culturally-different women, which will vary depending on the person, were recorded in stories, fables and tales. The sex industry and the practice of considering women less than men didn’t stop when they arrived to colonize the United States as many white men got bored of their white housewife, so they developed a means to fulfill their fantasies, as opposed to deal with the root of their issue. …. Brothels were created and built in the black communities where white women wouldn’t be permitted to visit and only a few of their white male friends would visit; which would limit the community’s awareness of those white men’s sexual desires and indiscretions, since they didn’t want to damage their reputation by being seen to participate in such activities. …..

To assist with regulation, the term “madam” was quickly coined to identify management from the working girls. Lulu White, one of the first madams of New Orleans, used her mixed background to whoa clients in the 1880s and in 1894 established her high-end brothel, Mahogany Hall. She exploited the “exotic” by proudly touting that all of her prostitutes were at least one-eighth Black. It was her way of rebelling against the Jim Crow laws.

To continue with regulating this industry, an ordinance was put in-place in 1897 to limit prostitution to one small area of the city, know as “The District” or the “Red-Light District” once electricity was invented. This area was designated for all prostitutes as the area where they must live and work. The district in New Orleans was nicknamed Storyville and it became the best-known area for prostitution. At its peak, it had about 1,500 prostitutes and 200 brothels. Lulu stayed in the industry, even after completing 3 years in jail, until her death.

At a time where white men were driving-up to their favourite brothel in their latest Winton Experimental, Dorris Dos-A-Dos, Reeves Motor wagon or Sintz Fur passenger automobile, there were some black men servants who worked for the brothel in order to complete repairs, maintain the property esthetics, greet guests and visitors as well as park their vehicles.

To reduce any delays and chances that someone unexpected may see you, the white man would honk his horn when he arrived at the brothel (honk-honk) to indicate that a guest had arrived. A black man would quickly come out, take the gentlemen inside the brothel and park his car. Due to the nature of their arrival, black men identified those guests as “honkys.” 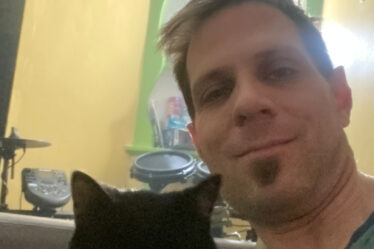 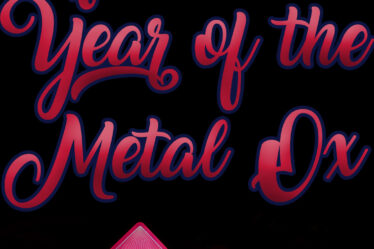 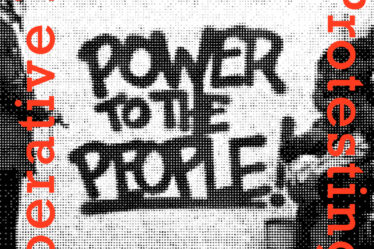