The misinterpretation of David and Goliath

Here’s another great speaking engagement where Malcolm Gladwell explains how we may think we know something, but when you look back on it, we recognize, we really didn’t know anything at all.  This is a classic story that you heard when you were a child; it’s the story of David and Goliath and this article will explain how we misinterpreted both characters over the centuries.
….
The story takes place in the Shephelah at the heart of ancient Palestine where numerous battles were fought.  Back then, King Saul confronted the Philistines and were deadlocked for weeks as no army dared to venture into the valley in order to attack the other due to their strategic position.  In an attempt to determine a victor, the Philistines sent their greatest warrior to the bottom of the valley to challenge the Israelites and have them send their mightiest warrior, so a champion would be determined through a duel.  Both leaders accepted the challenge.
….
So, the Philistines decided to send their greatest warrior, Goliath, who was six-foot-nine dressed from head-to-toe in bronze armor along with his spear and sword.  He was a terrifying giant which no Israelites wanted to challenge, except for this young shepherd boy, David, who felt that his experience in fighting off predators from his flock would be able to handle this type of foe.
….
The tale leads us to believe that David is the underdog against the well-trained, heavily-armor giant, Goliath, and gains so much popularity that it enters in our language as a metaphor for improbable victory by a weak party over a stronger one. As we remember it, David takes on Goliath in an unbelievable match, yet everything you taught you knew about this tale was completely wrong.
….
The story describes David descending into the valley to meet Goliath with only a sling and a few rocks in his pocket while Goliath was already there, taunting him for face-to-face combat, but instead David killed the giant by hitting him in-between the eyes with a projectile.  In ancient warfare, we found three kinds of warriors: cavalry, soldiers on horses; heavy infantry, soldiers trained in melee combat; and, artillery, soldiers trained in range combat.  Slingers, who were part of the artillery unit, held the advantage against heavy artillery due to their range and strategic position.
….
David was a shepherd who defended his flock from wolfs, bears, dears and possibly hunted birds and animals with great accuracy.  His expert level marksmanship confirms that he would have sufficient intelligence to strike his enemy at his most vulnerable area, which was the exposed area of his face.  So, in fact, David had the advantage on Goliath in this battler by maintaining distance, relying on his accuracy to expectedly use his ranged weapon attack.
….
Further to that fact, slingers were able to send a projectile at a speed resembling a bullet, so when Goliath was hit in the head by this dense stone, he was either immediately knocked out or killed.  Nonetheless, it was sufficient enough for the Philistines to retreat.  Our first mistake was assuming that David was the underdog and that his victory was improbable.  We also profoundly misunderstood Goliath in this story.
….
In the story, they indicate that Goliath was slow and was led onto the valley floor by an attendant as well as was slow to react to David’s presence and his attack, which is odd when describing one of the greatest warriors in fable lore.
….
Later on, medical speculation shown that Goliath suffered from acromegaly, which is a form of giantism, which many extremely tall people suffered.  Today, we have great examples in Andre the Giant who suffered from it; history indicates that Richard Nixon may have suffered from it; and, the tallest person recorded in the Guinness Book of World Records suffered from it.  Due to Goliath’s height, we can presume that he suffered from acromegaly due to his slow pace, requiring assistance being led onto the valley floor and his delay in reacting to David’s attack.  This tumour affects the person’s mobility and their vision.
….
Our second mistake is clear when we considered to be this impenetrable giant to which everyone feared.  In fact, Goliath was the true underdog when we faced David and had to defeat him.  The very thing that was the source of Goliath’s apparent strength was also the source of his greatest weakness and there is an excellent lesson to be learned:  Giants are not as strong or powerful as they seem and sometimes the shepherd boy has a sling in his pocket. 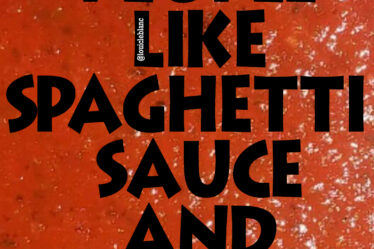 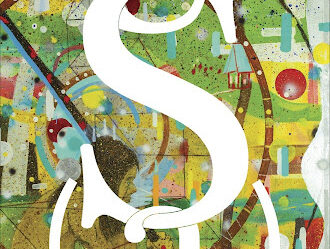 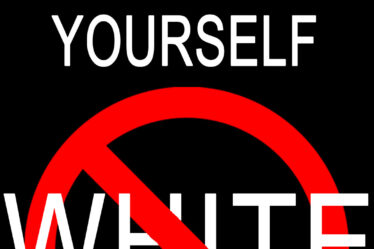